Story and photos by Gaius Kowene

Zipora Nyituriki stands in the library of the Akilah Institute, an East African college with a mission of empowering young women in leadership roles. As the only women’s college in Burundi and Rwanda, Akilah offers a rare chance for students like Zipora to change their lives. Of the girls enrolled, 97 percent are the first in their family to receive higher education.

Sitting in a wooden chair with her elbows on the table, Zipora smiles as her eyes scan the library’s shelves. She’s trying to find a book about agribusiness. She has no class today and plans to spend the time taking care of her business. 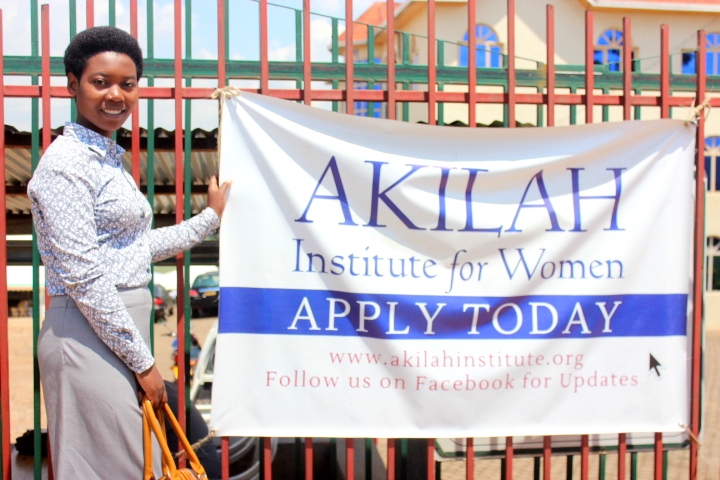 At just 24 years old, Zipora has founded her own coffee co-operative, COOBAKAMU, which now has more than 400 coffee farmers working in the district of Muhanga, southern Rwanda.

It’s an amazing achievement. Zipora’s from a rural area, and the youngest in a large family. She didn’t do well in high school, and her low grades meant she wasn’t offered a place at university. Studying at a private university was never an option as it was just too expensive. “I felt stuck,” she remembers.

But then she heard about the Akilah Institute, and how its students have 70 percent of their fees covered through sponsorships. It seemed like her second chance. Zipora immediately filled out and sent off her application. 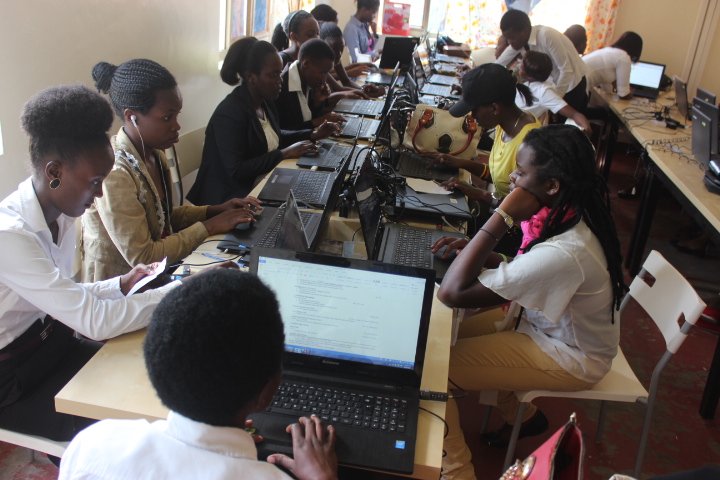 “I was very excited at the idea of finally going to university,” she says. But all of the available spots were already taken and Zipora’s application was rejected.

This wasn’t enough to deter her from her goal of higher education. Once Zipora discovered that Akilah had a second campus in neighbouring Burundi, she left her home country of Rwanda to travel over the border to apply.

Her perseverance paid off! Zipora was accepted at the Burundi campus and spent the first year of her degree there before reapplying for the Kigali campus, where she was accepted into the entrepreneurship department.

As she got further into her coursework, Zipora’s ideas for her future began to evolve.

“When studying market research and product design, my mind was always in my village, in Muhanga,” she says. In this part of Rwanda, farmers were producing tons of coffee beans they couldn’t sell due to long distances to processing plants.

“I really wanted to help them but was afraid they wouldn’t take me seriously as I’m very young,” she admits. “So I asked local leaders’ mediation.”

It turned out that the farmers were impressed with her knowledge of market conditions, and in February 2016, Zipora and Muhanga coffee farmers created a cooperative to support farmers in producing high-quality coffee. 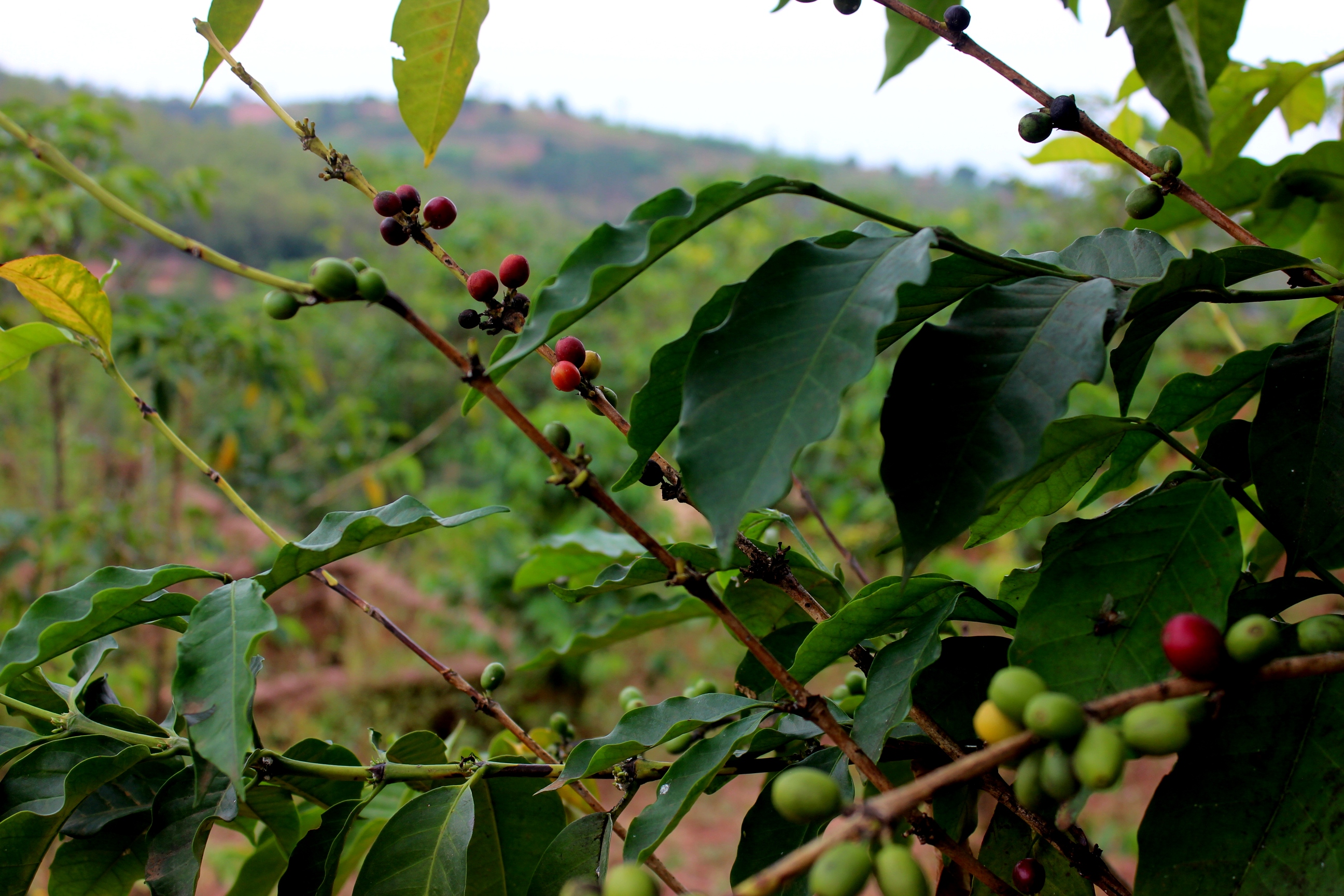 Coffee in the field of a COBAKAMU member in Muhanga District, Southern Rwanda (Photo by: Gaius Kowene, 2017)

“We produce between five to ten tons of coffee every month, have eight direct permanent employees, and several more during harvest,” she says.

Aline Kabanga is director of the Akilah Institute. For her,Zipora is just one example of what young women can do when they are educated and inspired.

“We work on mindset and attitude so the girls can better shape their own lives,” she says. “Practical education based on the market’s skills gap is the most powerful weapon we can give to our girls.”

It’s certainly worked for Zipora, who’s planning on doubling the number of farmers benefiting from her business, and expanding into more sectors. Inspired by her school, she dreams of helping other girls overcome barriers in order to help their own communities, just like she has been able to do.

If you believe ALL #GirlsCount, choose your number. Join the count. Fight for girls’ education.