This year ONE members have been writing to their members of Congress and Senators to support legislation like the BUILD Act (and it’s now law!), and teaching lessons on the Global Goals to remind Secretary Pompeo that AIDS is still a crisis. In the advocacy world amplifying personal stories are an important way of reminding us of who we are fighting for, why we’re fighting and what we can do to move forward. The story behind Zaza Rising is just that; it’s a short documentary about a women-run bakery in Rwanda, reminding viewers why we must continuously fight for the futures of women everywhere. 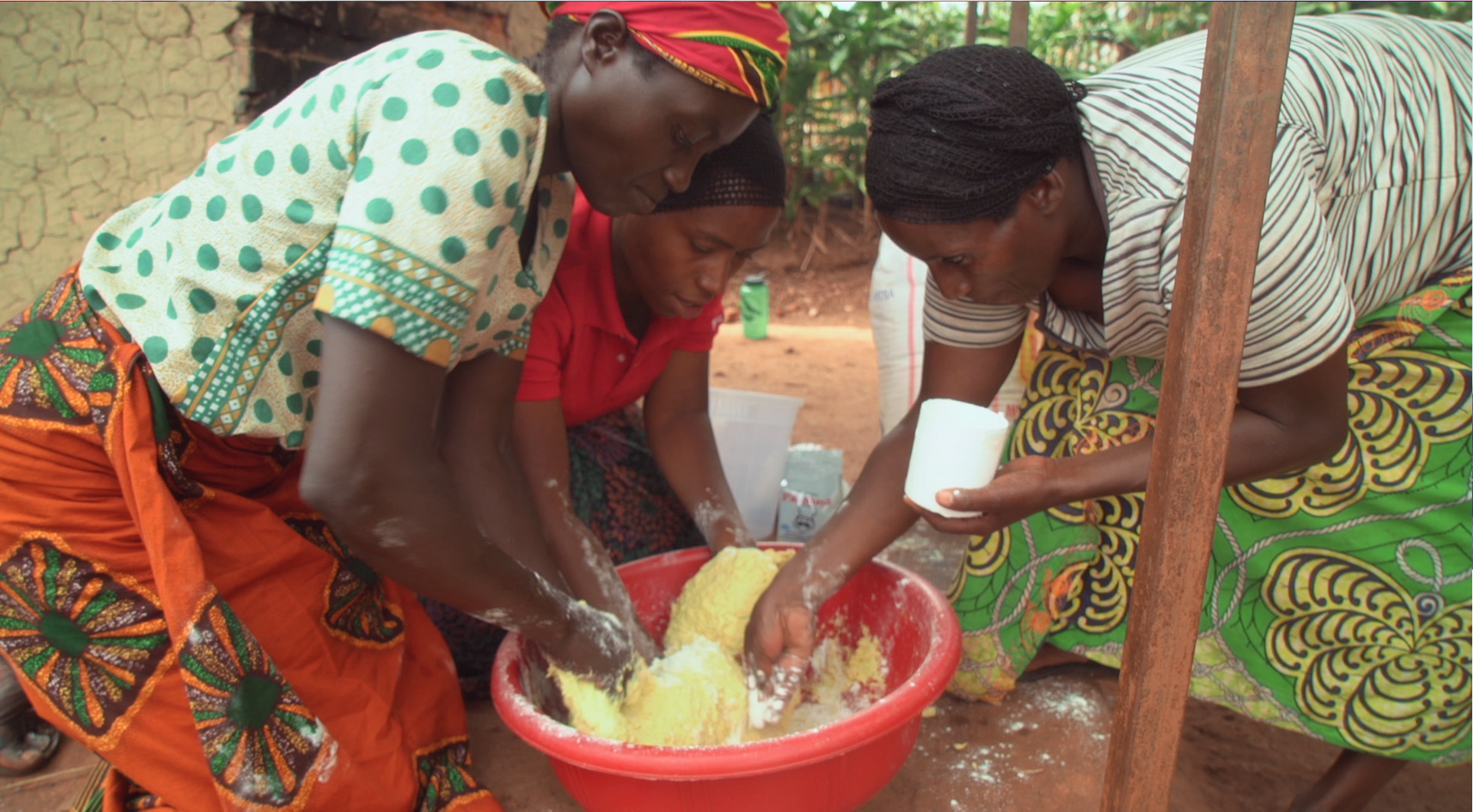 The documentary is narrated by Christine, an entrepreneur, teacher and mother living in Zaza, Rwanda. She speaks about the role gender plays in her community, disclosing how people assume that girls aren’t capable of work and how her parents used to cry because they never bore a son. To flip that stigma, Christine works hard to sell enough produce so that she can go to college and receive a degree in economics. Upon graduating she is confronted by the ways that stigma and poverty affect the women in her community. Christine challenges these myths about women and work by hiring ten HIV-positive single mothers from her community to run a bakery. 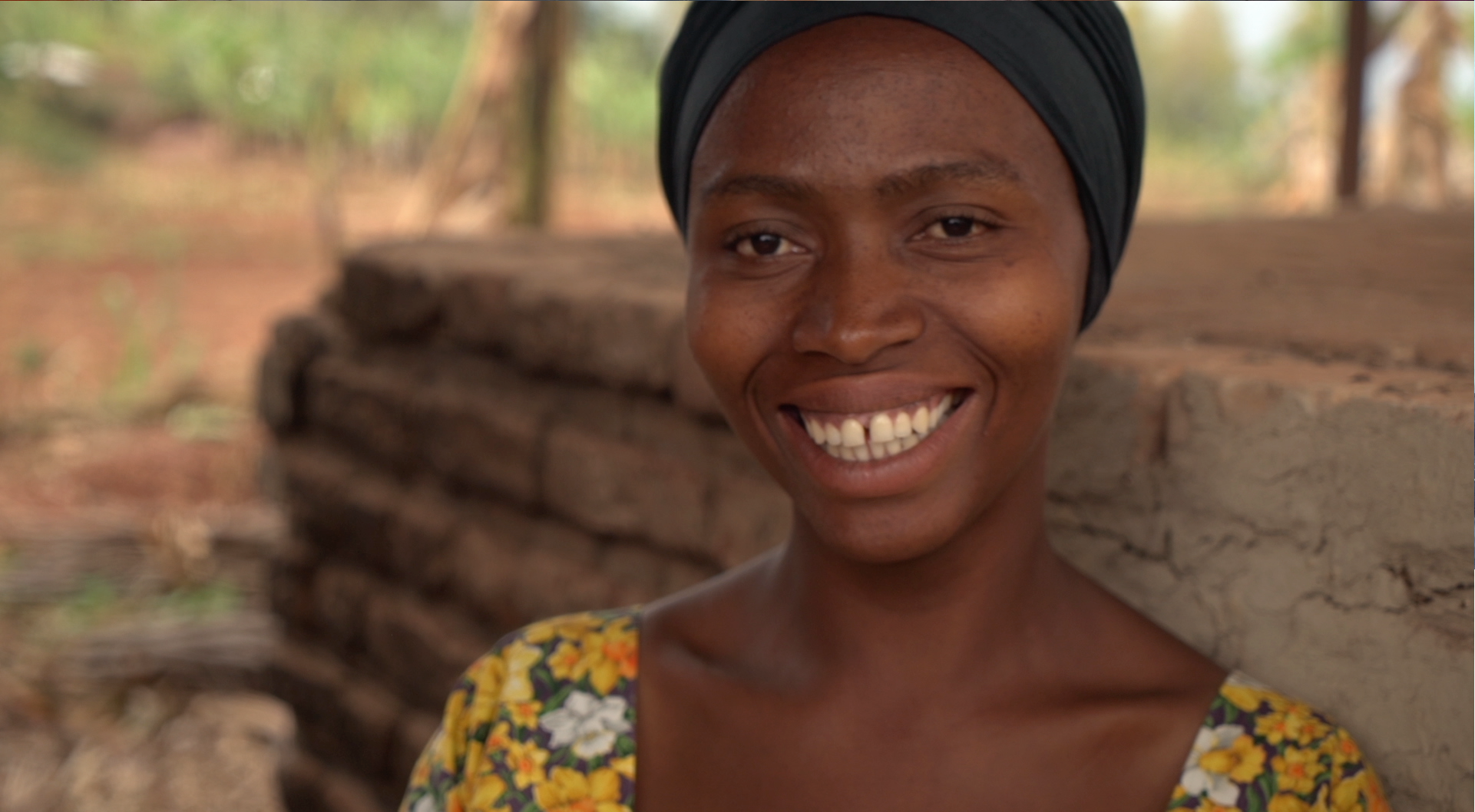 The film showcases the women baking bread together and you can see how Christine creates a space that both encourages the women to openly share with each other and also enables them to make economic achievements as a unit. Christine emphasizes that when you work together, you have a higher power.

Despite Christine’s efforts to be a role model and to offer her employees opportunities for growth, issues such as health threaten the success of her business. The bakery lost three of its employees to AIDS and paid for the funeral costs because the women’s families had shunned them due to their health status. Moments like these are still too common, which is why ONE’s work towards ending extreme poverty includes treating preventable diseases through actions such as ensuring that the U.S. maintains its funding commitments for The Global Fund. 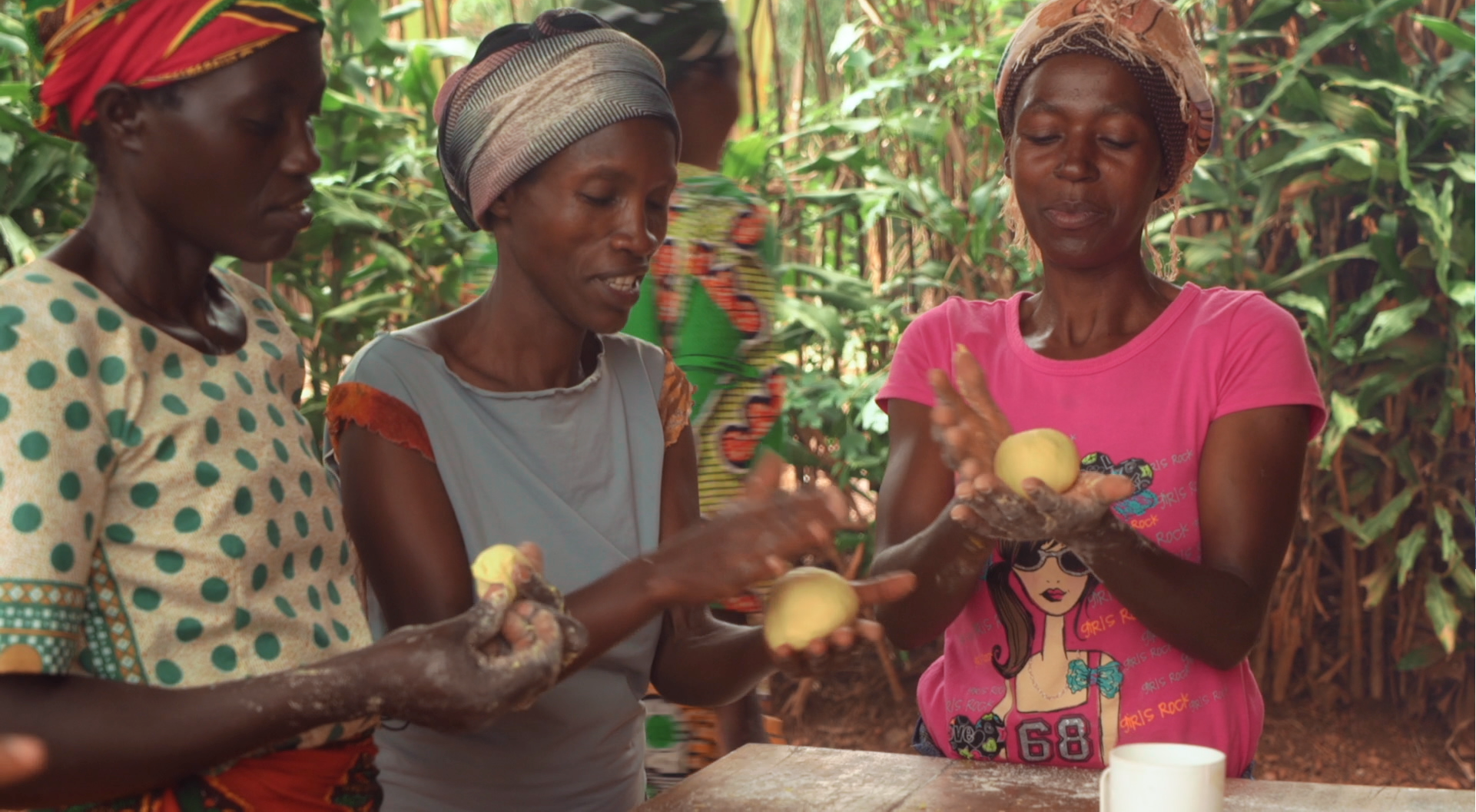 So what does Christine need to ensure the success of her business and the future of the women who run it? Her solution is education and we can’t agree more. The lack of access to quality education, especially among girls, is preventing millions of people from escaping the cycle of extreme poverty. Christine’s bakery moves beyond selling bread — it’s goal today is to raise enough funds for its seven employees to go through an intensive business education program.

To learn more about Christine, the bakery and her work please visit the Zaza Rising here.