Looking For A Good Read? We Have Some Suggestions.

Looking for a global-themed summer read?

Many colleges around the country require all incoming freshmen to read a specific book over the summer before the fall semester begins. It’s usually part of a school’s “common reading” program. We took a look at schools with ONE chapters to find out what their incoming freshmen will be reading. We found some gems along the way! It was amazing to see how many common books were focused on themes of social justice, global poverty and activism. Here are our favorites: 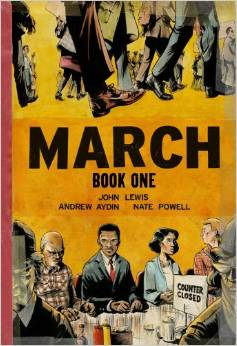 1. Georgia State University and Marquette University – March: Book One by John Lewis, Andrew Aydin, and Nate Powell March: Book One is a first-hand account of civil rights-activist John Lewis’ experience during the Civil Rights movement and the modern-day challenges that must still be battled to overcome racism. A powerful story about the power of one voice, in conjunction with others, is a must-read for activists of any age. 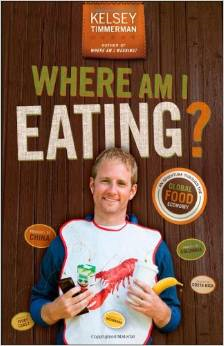 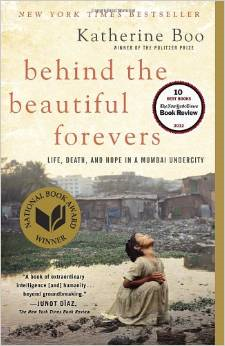 3. Indiana University at Bloomington, Kelley School of Business – Behind the Beautiful Forevers by Katherine Boo Pulitzer Prize-winner Katherine Boo tells the story of families in Annawadi, India living in a poor settlement near the Mumbai airport. Boo’s story remains one of hope, despite focusing on one of the world’s poorest settlements. Behind the Beautiful Forevers is a great book for those wanting to learn more about extreme poverty in India. 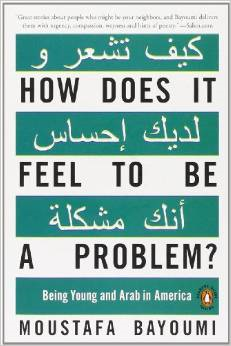 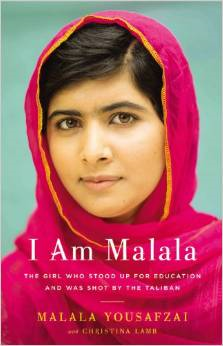 5. Salem State University – I Am Malala: The Girl Who Stood Up For Education and Was Shot By the Taliban by Malala Yousafzai I Am Malala is the story of a girl who risked everything, and feared no one, in order to get an education. Yousafzai and her family fought against gender norms in their society to fight for the right to an education for not only Malala, but girls everywhere. I Am Malala is a reminder of just how powerful one voice can be. 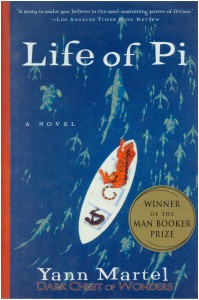 6. Western Michigan University – Life of Pi by Yann Martel Life of Pi is the fantastic story of Pi, a teenage boy who finds himself alone in a lifeboat with a medley of wild animals after the boat that he and his family were traveling on sinks. Pi is forced to confront the limits of his own survival in a tale that beautifully encapsulates the resilience of the human spirit—even in conditions of desperation. 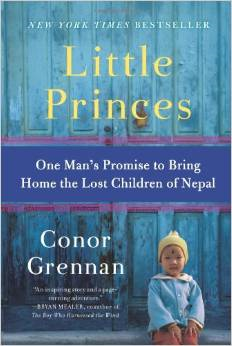 7. Saint Louis University- Little Princes: One Man’s Promise to Bring Home the Lost Children of Nepal by Conor Grennan Little Princes tells the story of Conor Grennan and his quest to rescue the lost children of Nepal. Grennan tells the real-life stories of families in Nepal and illuminates the change that can happen in the world when one person has the determination and strength to fight for what is right—even against all odds. 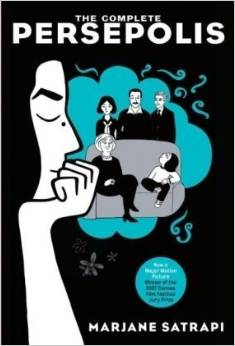 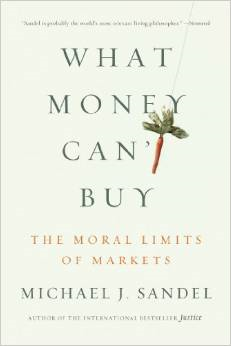 9. University of Texas at Austin – What Money Can’t Buy: The Moral Limits of Markets by Michael J. Sandel In What Money Can’t Buy, Michael J. Sandel discusses the ethical implications of market economies and a commodity-obsessed culture. Sandel’s book is perfect for those who want to delve deeper into economic theory and gives critical insight into an increasingly globalized economy and culture. 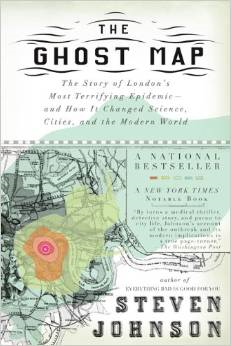 10. University of Vermont – The Ghost Map: The Story of London’s Most Terrifying Epidemic—and How It Changed Science, Cities, and the Modern World by Steven Johnson Steven Johnson writes about the terrifying rapid spread of disease and science’s response to it. Johnson unravels the history of modern medicine and how it has shaped the way that society functions today. The Ghost Map is particularly riveting for readers who are interested in global health and the way that science responds to the threat of disease.