In the restaurant industry, if the kitchen runs out of something, cooks and chef yell, “86!”, meaning there is none left. This June, (RED) launched their fifth annual EAT (RED) campaign reminding foodies and restaurant goers alike about the importance of fighting HIV/AIDS. You might have even seen #86AIDS trending on Twitter. Like every (RED) campaign, the goal is to raise money for the Global Fund. This year’s EAT (RED) campaign partnered with high profile female chefs to get the word out and with Blaze Pizza and Jeni’s Ice Cream to develop some tasty treats. They also introduced a new element of their annual campaign that explored what you can buy with 20 cents – the cost of a dose of life-saving antiretroviral (ARVs) drugs used by individuals infected with HIV/AIDS. Here are a few things you can buy for 20 cents: half a slice of bacon, a cube of cheese, and a dose of life-saving medicine. EAT (RED) is an undertaking that serves as a reminder that everyone is a key ingredient in the fight to end AIDS.

#20Cents can buy a marshmallow, a bite of steak, a peanut….or one day of life-saving HIV medicine. Chefs @ChefFalkner, @AngieKMar, and @HongThaimee, plus @HannahBronfman, @MarthaStewart & other @RED foodies show you the power of #20Cents. Show us with emojis what you would buy. 🍉🍓🍍🌶

The term ‘86’ means a chef must strikethrough a dish on the menu because the key ingredient has run out. It’s over. Let’s #86AIDS. 📷: @marmaladebleue

By now, you know that the best tool to fighting poverty is a job and the BUILD Act will make this a reality by helping American entrepreneurs do business in Africa. So far, ONE has generated over 75,000 signatures for the BUILD Act petition! The bill also doubles the current amount of money that the US lends for poverty reduction. Recently, 17 global policy experts, including a ONE Campaign Senior Fellow, signed a letter to leaders in Congress, urging them to support the bill. At the end of June, the bill was approved by the Senate Committee on Foreign Relations and has now officially passed through both chambers. This is a win worth celebrating and you know that ONE members will be working throughout the summer for this powerful bill to become law.

Throughout June, ONE volunteers have been hitting the concourse of the eXPERIENCE +iNNOCENCE tour asking concert goers to join ONE’s fight to end extreme poverty. At the Boston shows, ONE Campus Leaders Victoria, Abby and Jacki came out and showed off their canvassing chops. A special thank you to all the ONE volunteers across the country for representing the best of ONE. This work can’t be done without each and everyone of you! 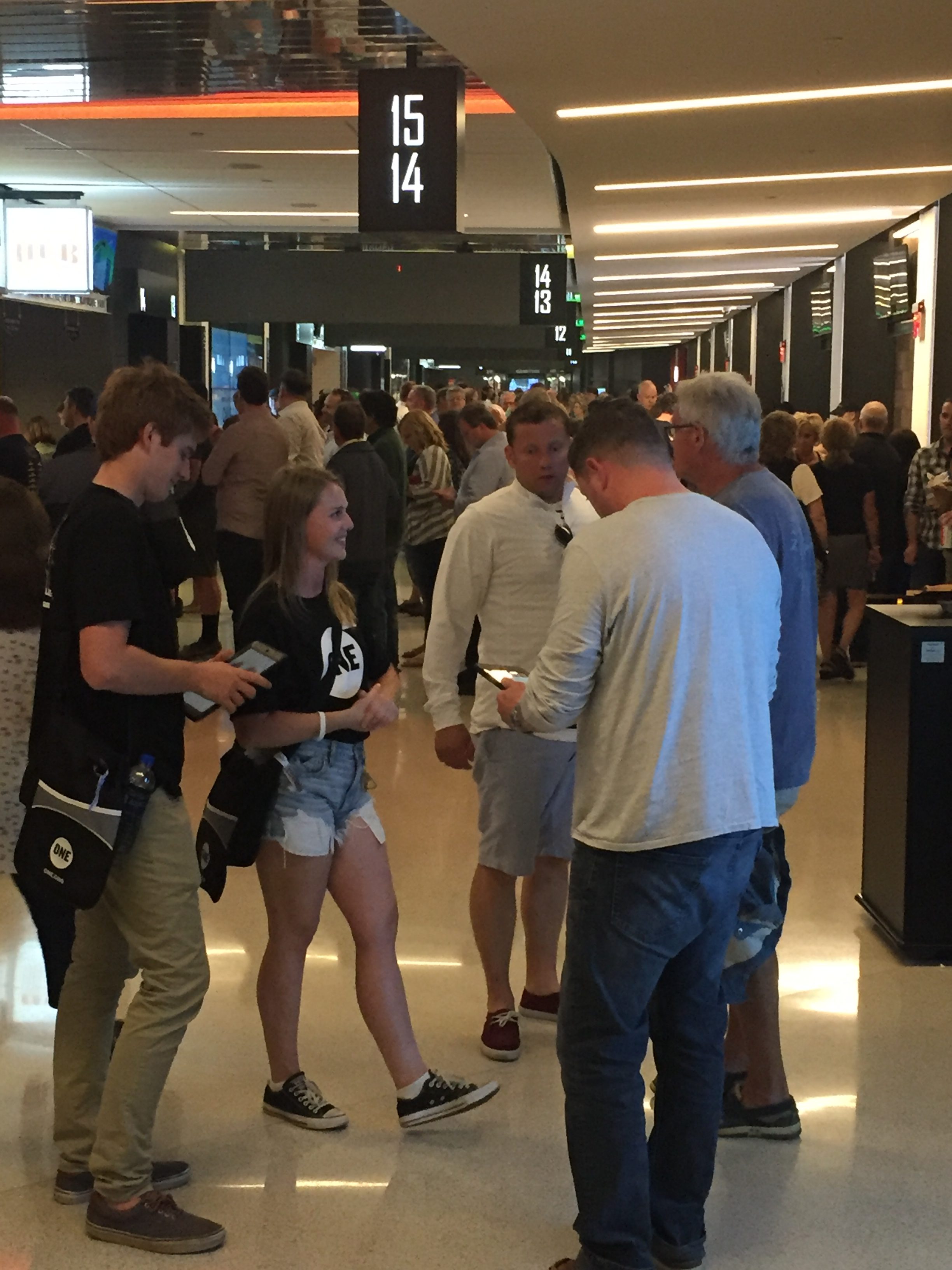 If you’re not by the pool or at a friend’s BBQ (tasting that African hot sauce?) you’re probably at a music festival. ONE Campus members from UCLA and Arizona State were out in force talking to Warped Tour attendees about the BUILD Act. Check out what they accomplished below:

@oneasu teamed up with @oneatucla and got OVER 300 letters written to California Senator @kamalaharris at #WarpedTour yesterday! We want extreme poverty to end, and by allowing people in developing countries to obtain a loan to grow their small business, they will be able to get out of poverty, create jobs, and a positive lasting impact on their economy! Go to ONE.org to see how YOU can make a difference by using YOUR voice to end extreme poverty! 😏🌍💜

Look at how AWESOME ASU leader, @micahkyler looks in his ONE shirt holding some goodies at the ONE table at WARPED TOUR! 🤘🌍😏#povertyissexist #onecampus #oneatwarpedtour #onecampaign

Pssst: If you’re going to be at the upcoming Warped Tour shows in Houston on July 8th, Nashville on July 18th, Cincinnati on 19th, Detroit on July 20th, Milwaukee on July 23rd, or Noblesville July 24th, make sure you stop by and visit ONE volunteers at their table.

You might have heard about this little tournament that took place in Russia. Like you, ONE staff from offices around the world were just as excited as you for this year’s tournament. 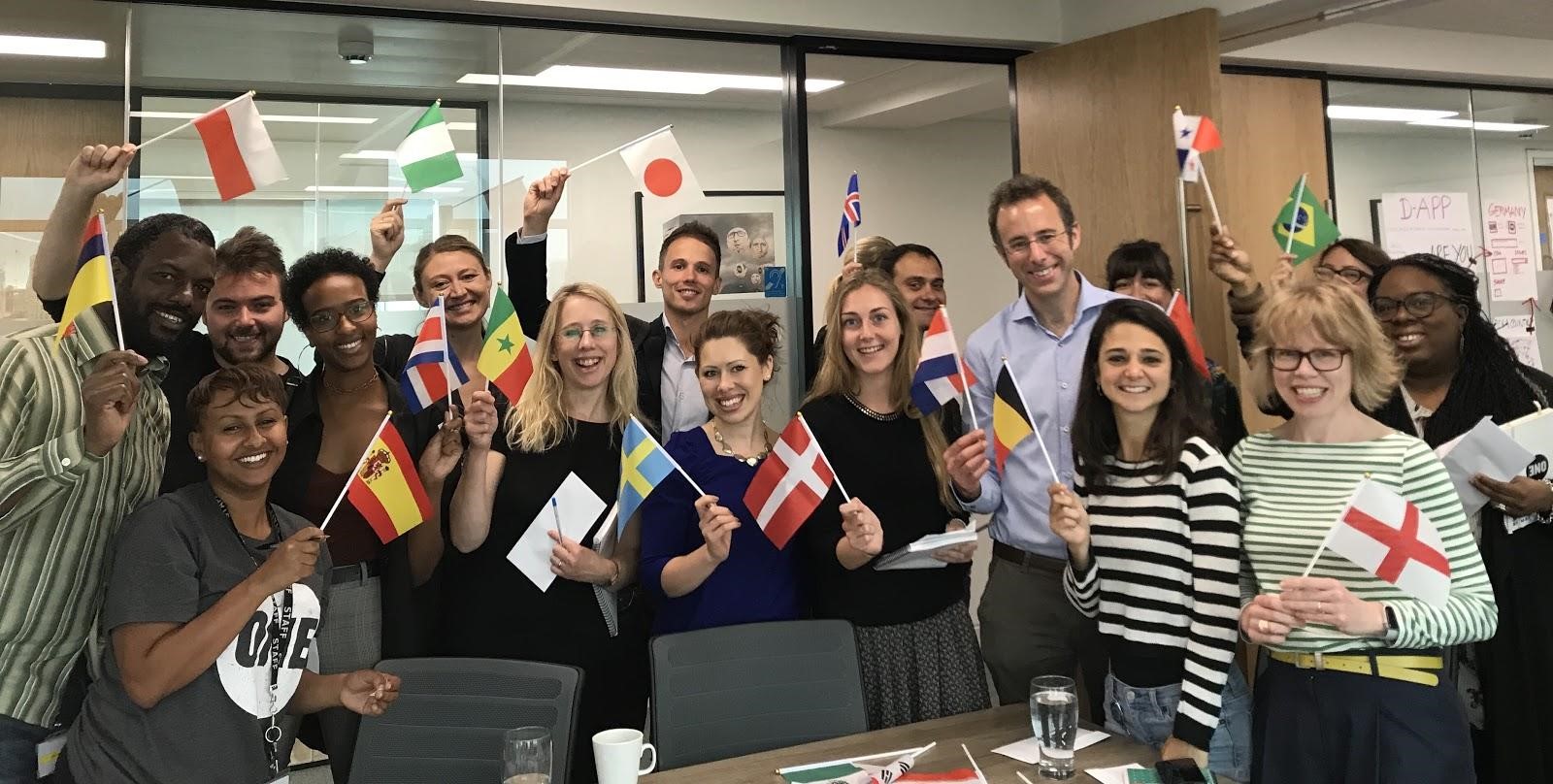 Want to get involved in the fight to end extreme poverty? Join ONE Campus today!