What happened at ONE Campus this July? Catch up on it all with the latest ICYMI.

First and foremost, ONE and ONE Campus celebrated a huge win in July when the bipartisan BUILD Act passed through the House of Representatives in mid-July.

The BUILD Act (H.R. 5105 and S. 2463) will increase opportunities for the private sector to invest in entrepreneurs and businesses in developing countries. It would modernize the United States’ current development finance agency to meet the world’s standards of today and tomorrow. This increase in foreign investment is critical to empowering African entrepreneurs, creating jobs, and ending extreme poverty. From meetings on Capitol Hill to petition deliveries, Congress has heard you loud and clear. 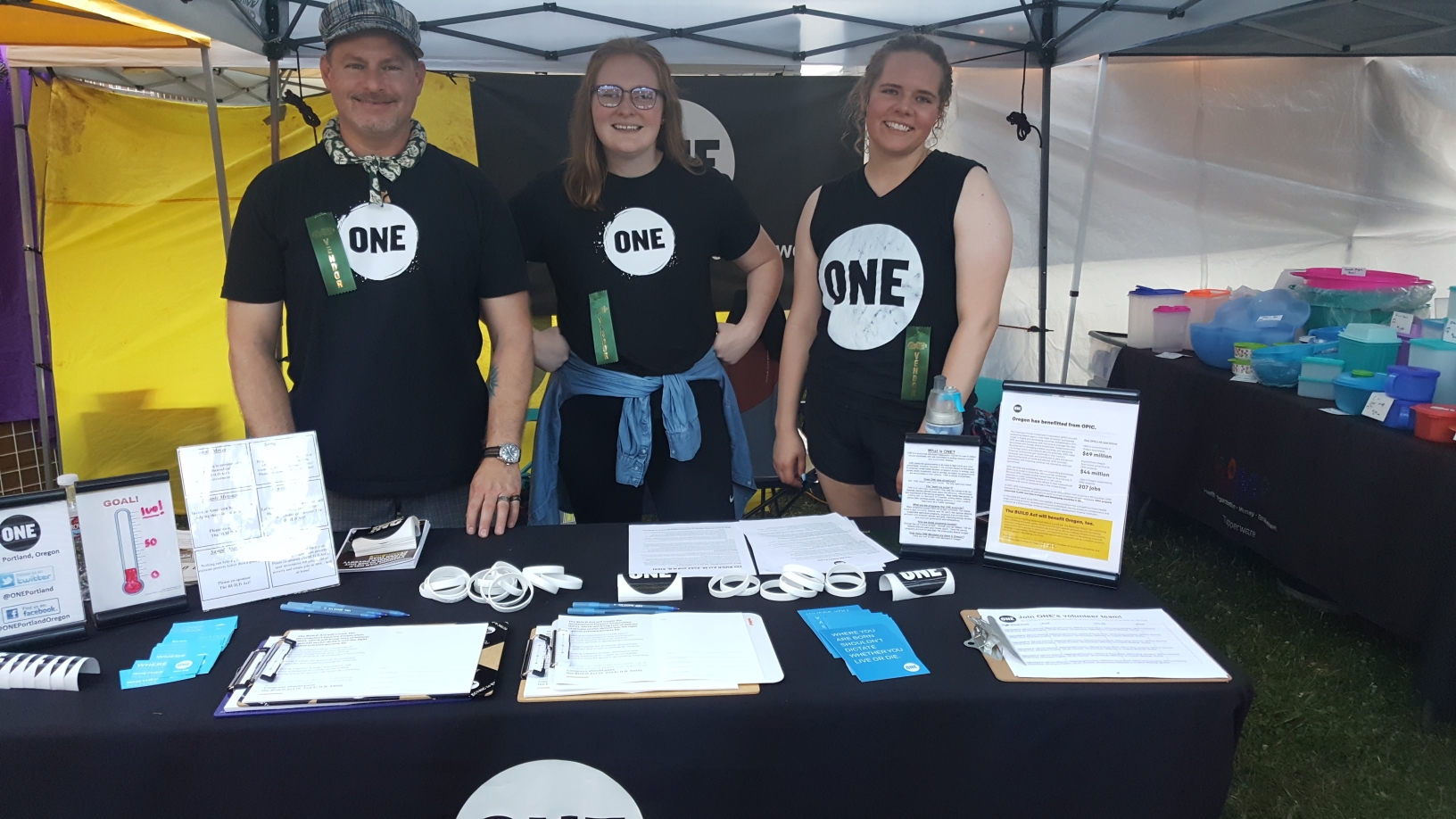 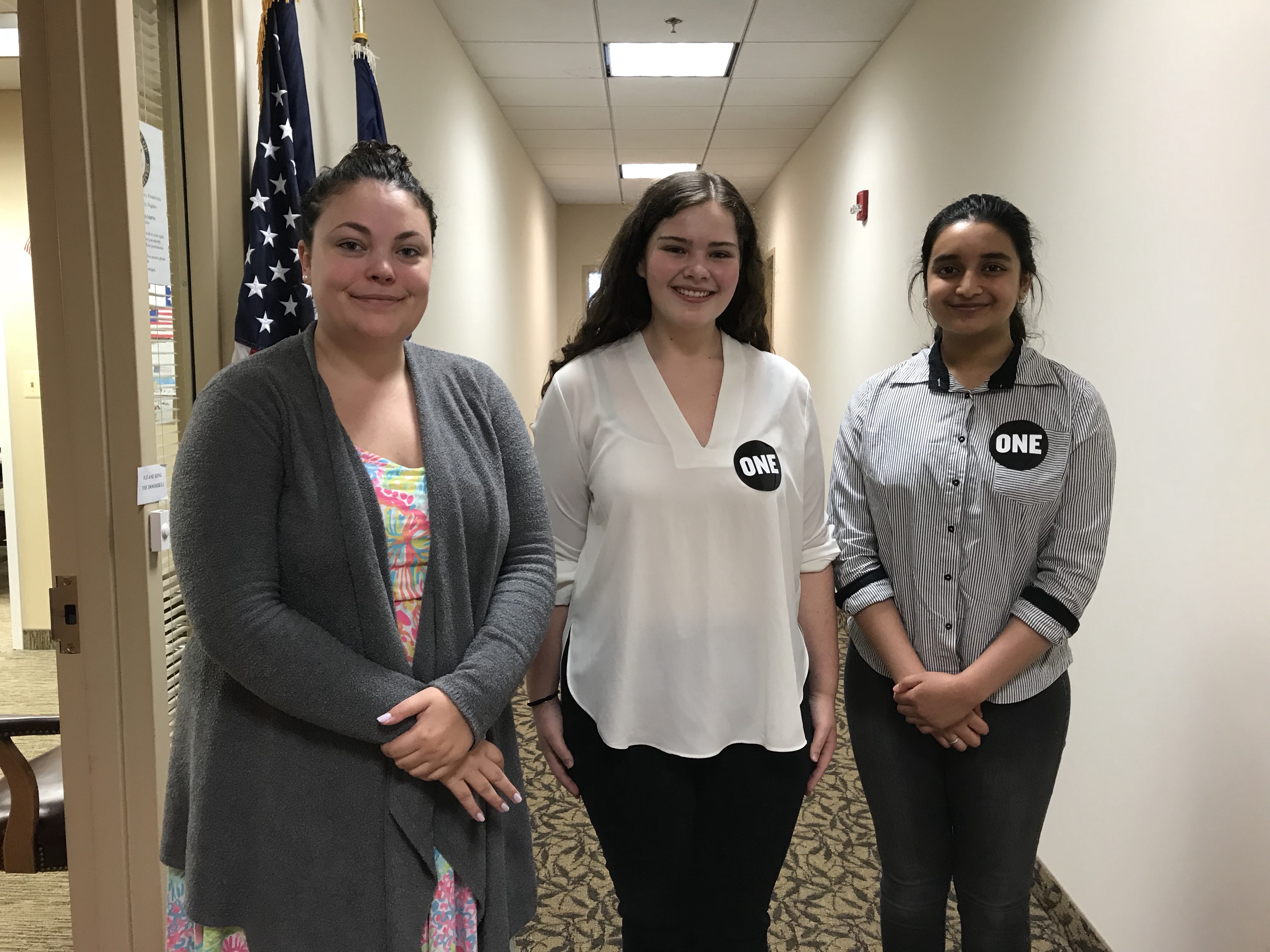 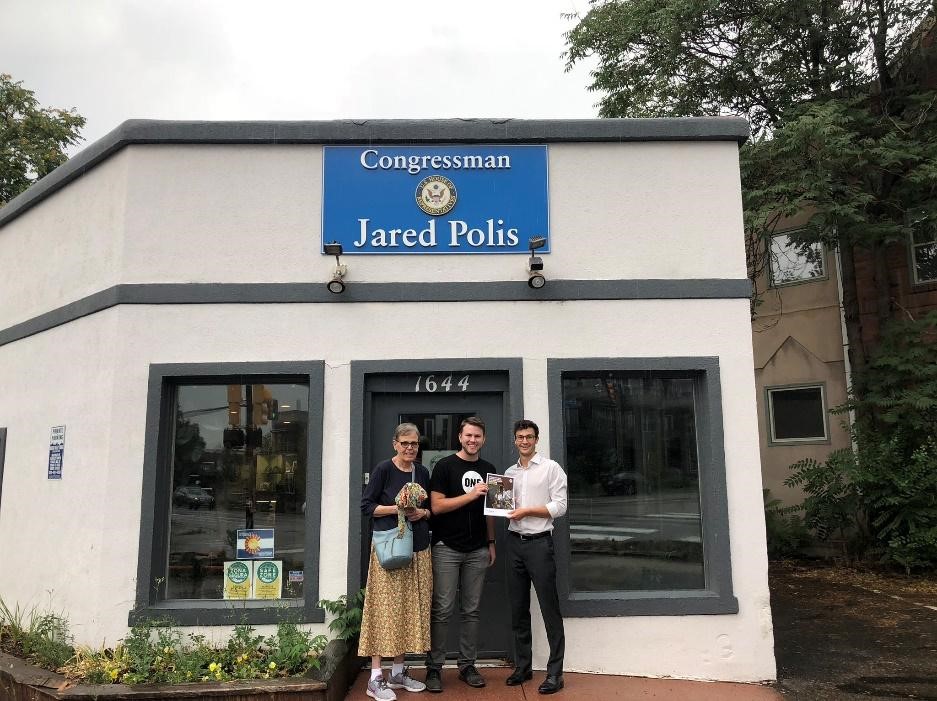 Now that the BUILD Act has passed through the House, next stop is the Senate!

This July, 19 ONE Campus Leaders and executive board members came to Washington, D.C. to participate in the ONE Campus Leadership Summit. Students learned how to become better advocates for ONE’s mission and generated goals for their campuses this upcoming fall semester. From tabling to planning a letter writing campaign, Campus Leaders learned it all. And it wouldn’t be a Summit without a lobby day. To cap the time together, Summit attendees attending 54 lobbying meetings on the Capitol Hill, including some with members of Congress themselves. After exploring the many monuments on Washington’s national mall, successfully lobbying in support of the BUILD Act, and giving elevator pitches in an actual elevator, ONE Campus sure has a lot to celebrate post-Summit. 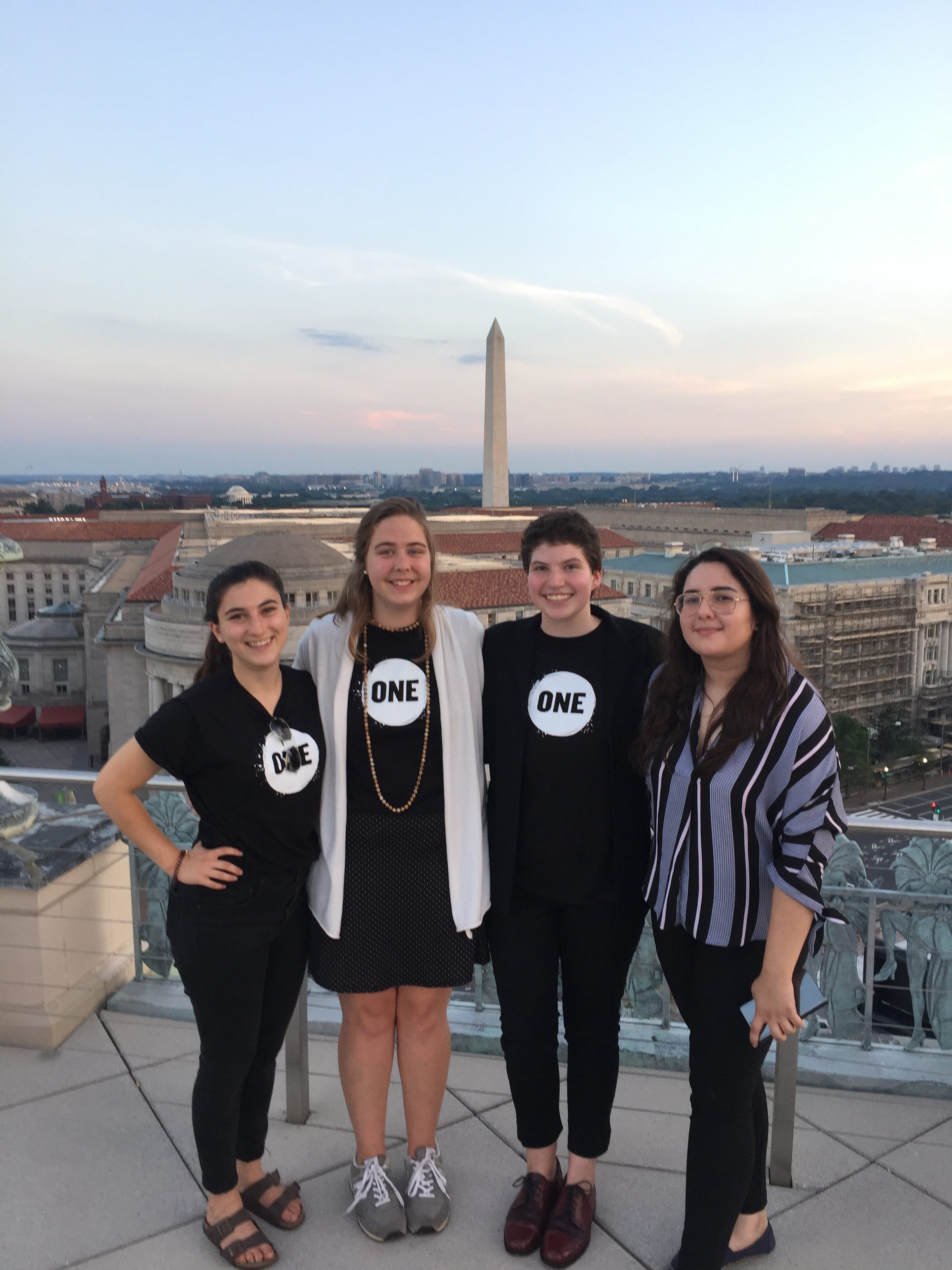 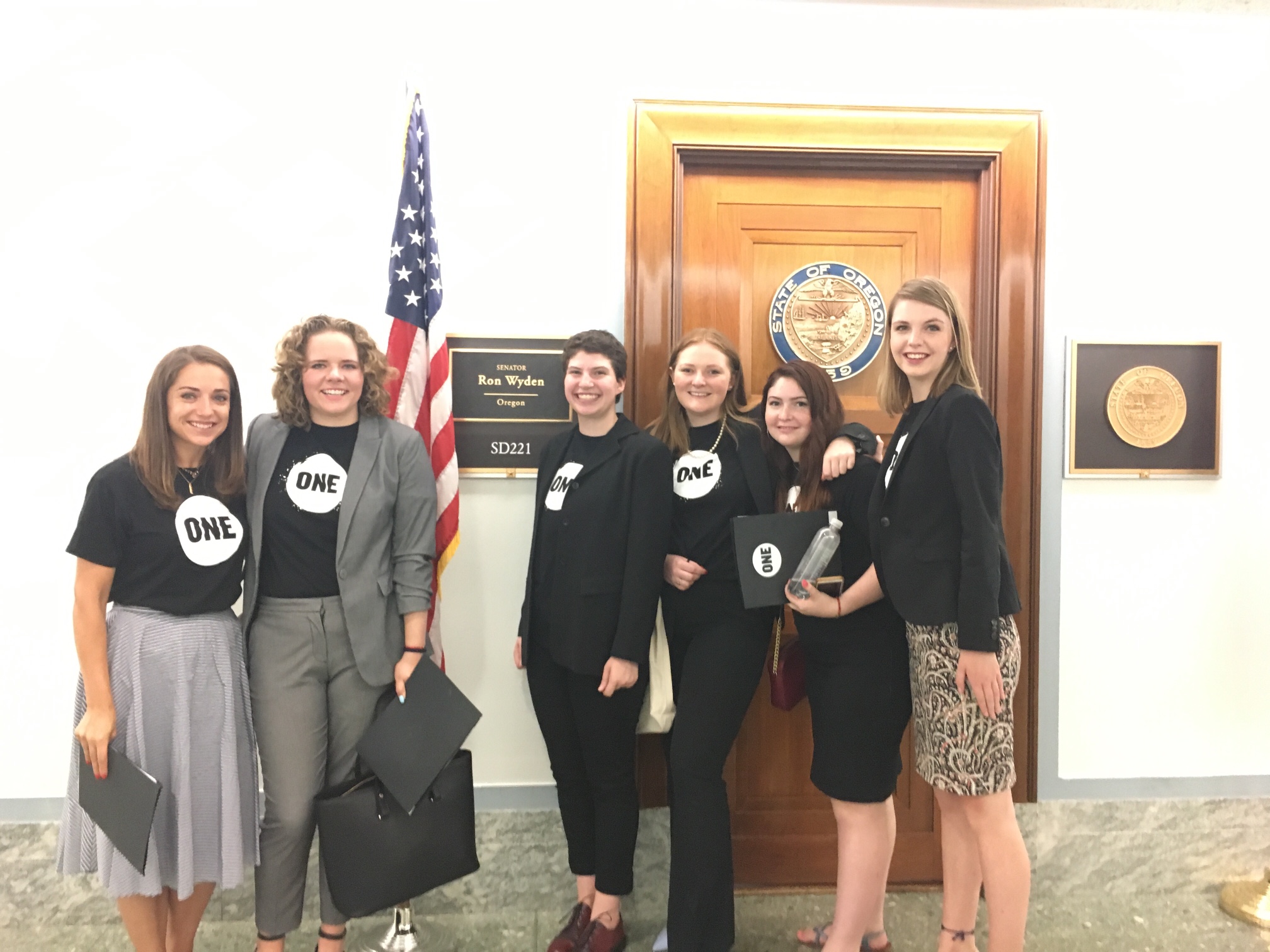 in honor of the BUILD Act passing in the House this past week I’d like to thank @one & @onecampus for having my best friend & I out to DC for the ONE Campus Leadership Summit. It was a total blast & I would also like to thank the offices of Senators @ronwyden , @senjeffmerkley , & @elizabethwarrenma for meeting with me along with my fellow ONE campus representatives to chat about the BUILD Act. for anyone who would like to learn more about ONE & the BUILD Act, feel free to contact me ! & for any of my MHC pals, I’ll be starting a ONE chapter at Holyoke during this academic year & would love as much student involvement as possible ! 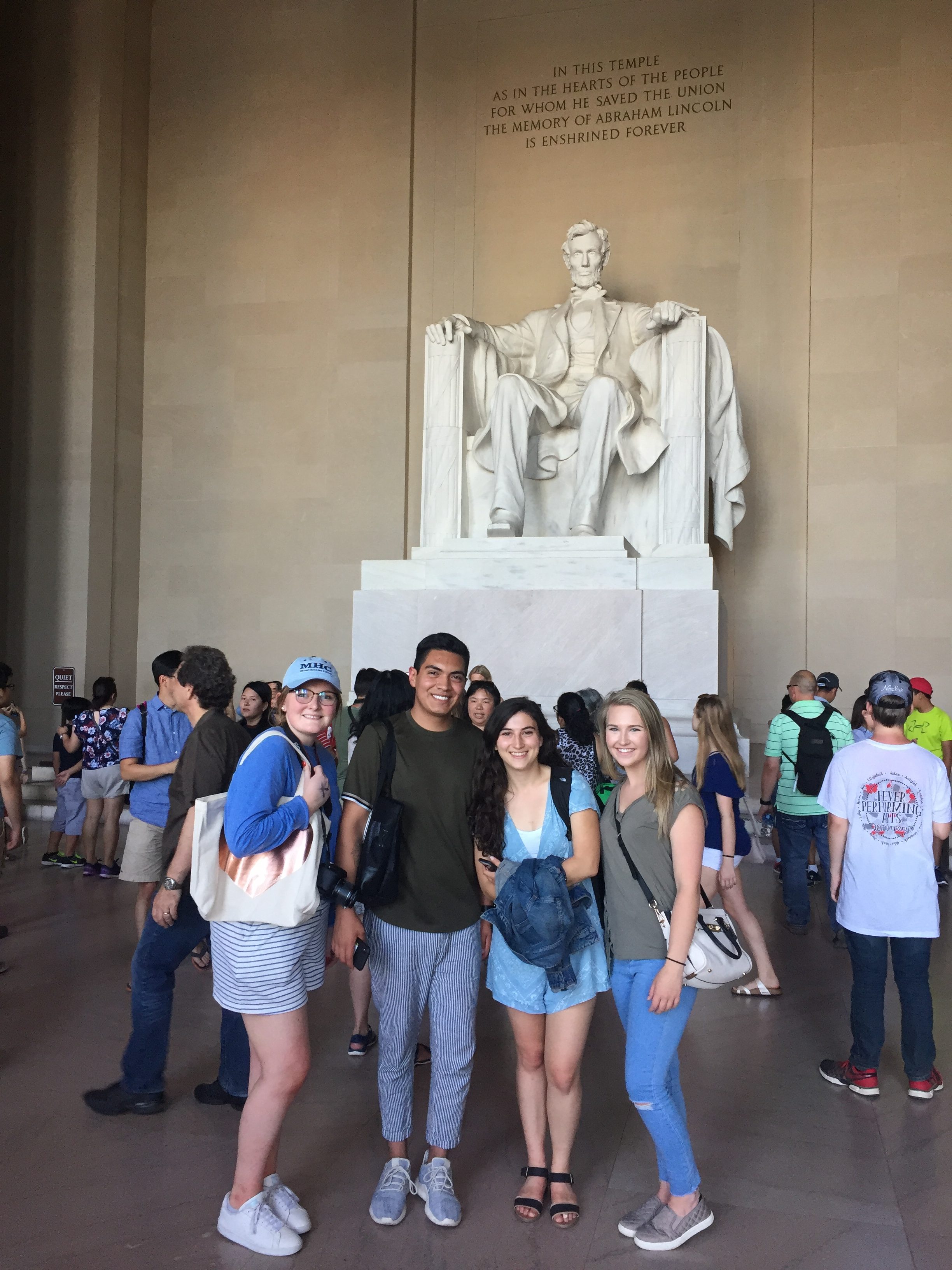 On July 18th, ONE Campus celebrated Nelson Mandela Day. Over the course of his life, Mandela defended equality, led the fight to end apartheid in South Africa, and inspired generations after him to continue in his footsteps. 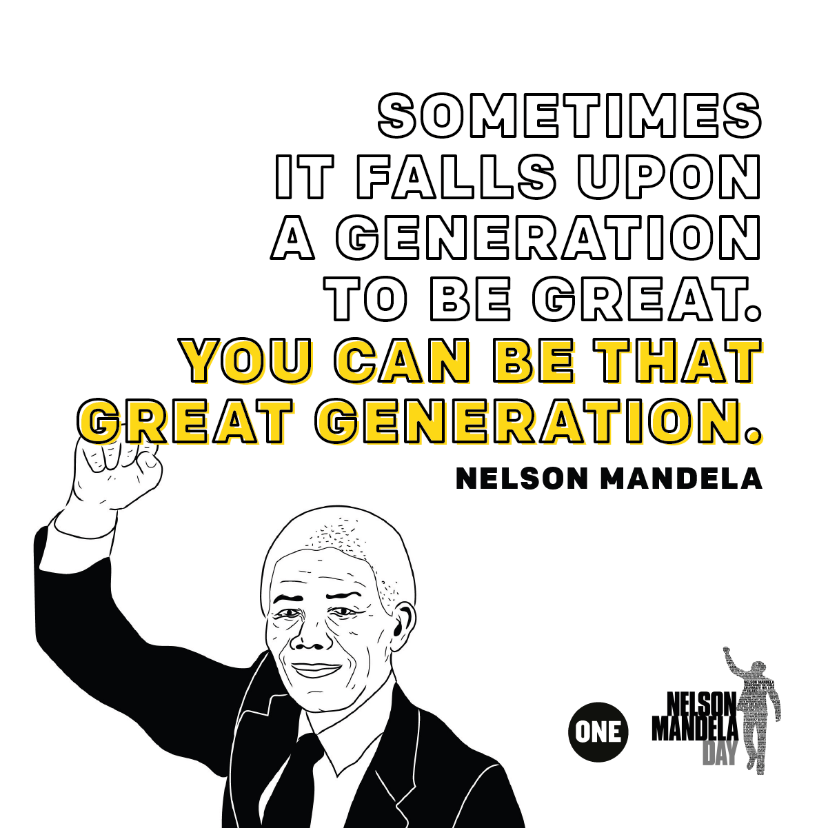 As a leader and activist, Nelson Mandela left behind a legacy of advocating for what you believe in and the lessons he left continuously motivate not only ONE members but people all around the world in the fight to end extreme poverty. When asked how Mandela inspired them, ONE members (including ONE Campus Leaders) answered in many different ways…

Show off what you’ve learned from Nelson Mandela with one of these awesome phone wallpapers. 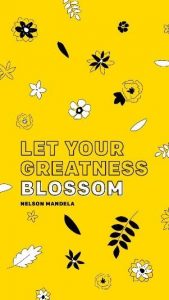 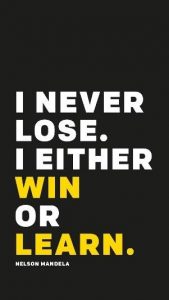 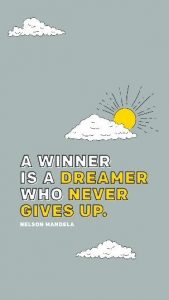 Now that it’s August, it’s almost time to go back to school! What are you most excited about doing with ONE Campus this semester? Share your thoughts in the comments below.