Who doesn’t love a summer cookout?  Whether heading to a friend’s place or having people over at my house, I love everything about summer cooking. Before you grab that bottle of barbecue sauce for your ribs or that ketchup for your hot dog, have you thought about hot sauce?

The ONE Campus team and I have tried our hands at making African dishes before (see our shakshouka, jollof rice, and side dishes). While some of these dishes are great year round, they can be a little ingredient heavy. These hot sauces are great to taste, available at many grocery stores or can be made at home – but which hot sauce is good for you?

I enlisted my ONE colleagues to participate in a taste test of five hot sauces from Africa. 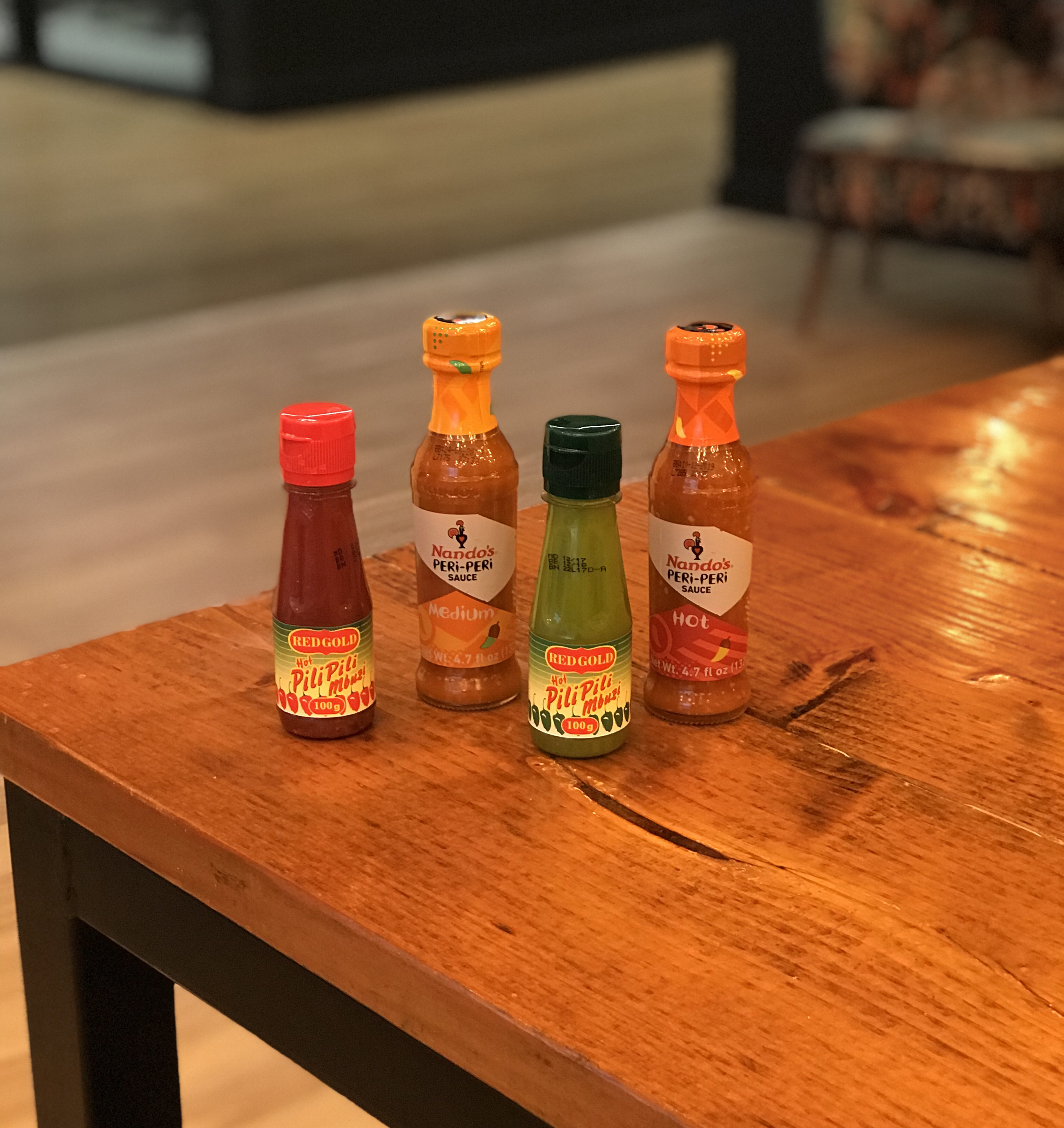 Here’s what we had:

Today at work @ONECampaign, I asked a couple of my colleagues to try some of these African-based hot sauces. It’s come full circle for me. Be on the lookout for a blog from me and @ONECampus soon. 😎 pic.twitter.com/3pwjgXSKIW

What did ONE colleagues think?

Which sauce did you think was the hottest?

Sean (US Press Secretary): The green sauce was the hottest. ¡Ay, caramba!

Sophia (Operations): I thought the green sauce was the hottest.

Justine (ONE Campus): Awaze! It was the hottest but also the most flavorful.

Aakash (Development): None of them were super spicy, but my palette is used to much spicier than this.

Be honest, were any of them super spicy?

Justine: As someone who can’t handle much spice at all I didn’t think any of them were too spicy. They all had really different and delicious flavors.

Sophia: No, I didn’t think any of the spices were unbearably spicy.

Which of the sauces did you like the most?

Aakash:  I liked the awaze the most because of the unique bourbon flavor, but also enjoyed the red pilli pilli.

Sophia: I liked both of the spices from Nando’s.

Justine: Awaze was probably my favorite, it had a ton of flavor and in small quantities the spice wasn’t too strong.

Sean: I thought the Awaze sauce was my favorite.  The Nando’s Medium was my second favorite.

If you were to use one of these sauces for your everyday cooking which would you use?

Aakash: I would probably use the Nando’s sauces for everyday cooking.

Justine: Awaze, I would love to try it with fish!

Aakash: The awaze had a unique mixture of spices and bourbon that made it a very nice sauce to top the bagel bites with. I definitely think I would enjoy it in moderation as the flavor is very powerful, but delicious nonetheless.

Sean: It was almost like a spicy mole. It had body, grit, earthiness and a little heat at the end.

Did the awaze make you hungry for Ethiopian food?

Justine: YAASSS, when am I not craving Ethiopian food? It had a ton of flavor and you could really taste a lot of individual flavors – loved it.

Sophia: Awaze tasted somewhat like cognac and it definitely made me hungry for Ethiopian food.

Aakash: I think the green and red pilli pilli sauces are very underrated and could serve as a refreshing change for people that generally enjoy sriracha or Cholula-type sauces on their food.

Sean: TBH I came for the bagel bites, but I stayed for the hot sauce! All around, a really cool tasting.

Many thanks to my ONE colleagues for giving these hot sauces a try for the culture. Everyone has different food palettes and the only way to know if you like these sauces is to give it a try. Lucky for you Nando’s is available in grocery stores nationwide and awaze is a pretty easy condiment to make at home.

Is there a hot sauce you like but we missed? Recommend a flavor to us by commenting below! 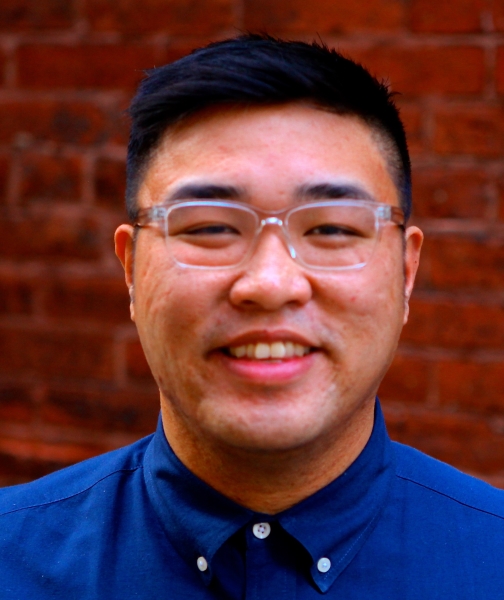